What would most adults think if they woke one morning realizing they cannot move half their face? Three weeks ago this happened to me but the story begins nine days prior to that and this post gives detail so that others experiencing these symptoms will be aware of Ramsay Hunt Syndrome. On Friday, January 31, I had stabbing pain in my right ear. The pain was bad enough that I scheduled an Urgent Care visit. I was seen quickly and sent along with NSAIDs and Flonase to relieve some of the pressure. The stabbing pain seemed to gradually improve and I even went to the gym the following day, had a typical Sunday, and went to work on Monday. When I got out of bed on Tuesday, I didn’t feel quite right and I couldn’t say exactly what was wrong. After being at work for a couple hours, I started feeling  a little off balance. I noticed when I was walking down the hallway I would sway and sometimes even run into the wall – this is not a good look at work! I eventually left work early because I was feeling worse and it was difficult to concentrate. I felt bad enough that I even planned my drive home so that I would not have many turns that involved moving my head from left to right.

Wednesday morning found me with full blown vertigo. It has been many years since I have been affected by such sever vertigo. If you have not experienced this phenomenon, you are lucky. The best way I can describe it is that the entire world and I were moving at the same time in strangely different ways. Imagine being on a roller coaster, ferris wheel, and merry-go-round at the same time while your house is on a separate machine. I could not move on my own so my husband had to help me and every time I did move, I would get sick. I was able to be seen by an Otolaryngologist that afternoon. The diagnosis was vestibuar neuritis and I was prescribed prednisone and valium (for vertigo) and a hearing test was scheduled. The physician also said that if it didn’t improve in a few days I would need to have an MRI to determine if a tumor was the cause.

The extreme vertigo improved but I still needed help in standing or sitting and the pain in my ear did not improve. I decided that I would go to the Emergency Dept on Sunday if I was not feeling better. Very early on Sunday morning (Feb 9), while still in bed, I noticed that I could not move my lips correctly. The decision to go to the ED was an easy one when I saw my face in the mirror. No matter how hard I tried, I could not smile, blink, frown, or make any other expressions with the right side of my face.

The medical staff immediately diagnosed me with Ramsay Hunt Syndrome (RHS), a rare condition – shingles in the ear. The telling sign was the blisters in my right ear. I had mistakenly assumed that I had irritated the skin on exposed parts of my ear because I had gripped my ear so much and had applied heated rice packs to the ear over and over again. I never thought to ask my husband to look closer or even thought of shingles! Who would?!

This ED visit resulted in a prescription for a higher does of prednisone, valtrex (anti viral), and pain killers. Based on the literature I can find about RHS, patients receiving treatment within 72 hours of symptoms have the best prognosis for full recovery.

This site uses Akismet to reduce spam. Learn how your comment data is processed. 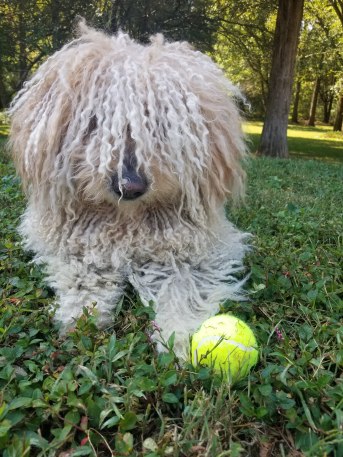 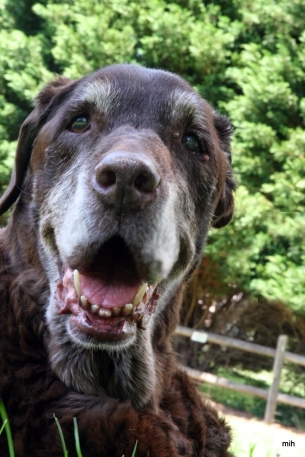